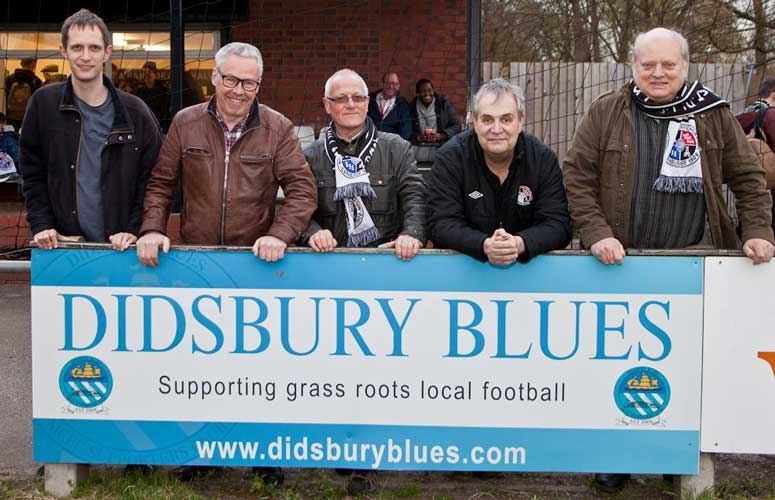 A benefit of being an Official Supporters Club is that we can request match tickets on behalf of our members for City away games. The matches are often oversubscribed and we receive a restricted allocation of tickets.  Didsbury Blues operate our own branch loyalty points scheme to decide who gets these tickets (although those travelling on an official branch trip will get tickets ahead of those who travelling independently, regardless of how many loyalty points they have)

Our loyalty scheme has nothing to do with MCFC Ticket Points – it is designed to reward members who take an active part in the branch.

Points are awarded to members for a number of activities including:

Points are collected by signing the “points” book before travelling to home games, or when attending meetings names must be printed clearly and nick names should not be used. Illegible names cannot be awarded points.
Points will automatically be awarded to travel season card members.
Points will be carried over but members who lapse their membership for more than a year will lose their points and have to rejoin the scheme from zero.
Disputes will be considered only if submitted in writing to the committee. The committee’s decision on any dispute will be final.
The committee reserves the right to withdraw, amend or edit the rules without referring the matter to the branch.

Normally points will be carried over for 2 seasons and the current season, all previous points will lapse.

Manage Cookie Consent
To provide the best experiences, we use technologies like cookies to store and/or access device information. Consenting to these technologies will allow us to process data such as browsing behavior or unique IDs on this site. Not consenting or withdrawing consent, may adversely affect certain features and functions.
Manage options Manage services Manage vendors Read more about these purposes
View preferences
{title} {title} {title}
Go to Top